Ask Amy: My Kid Is Dealing With a Bully

When our kid is being bullied, how do we intervene without making things worse? And what if the bully is a former friend? The key is finding a way protect your kids without going full-on Mama Bear.

At some point most kids will deal with a bully. But what happens when the bully is your kid's former friend?

A listener wrote in to ask:

At what point, if ever, do I attempt to help my eight-year-old kid with a conflict he is having with another boy in our neighborhood? The other boy's a year older and they've known each other since they were toddlers. They don't go to the same school, so they don't spend as much time together recently. But when they play outside they've always seemed to be on good terms. Now they're in a group together at camp, and my son says this boy is telling him things like “You aren't my friend anymore. You've never been my friend. And I hate you.”

I realize I'm only getting one side of the story. I've asked what led to this and my son can't or won't tell me. He came home early from camp today because the leader called and said he was crying to leave. When I got him home, my son told me this behavior happened again, and that's what made him want to come home.

I'm friendly with the other kid's mom. Do I text her and ask if she knows about some conflict between them? Do I ignore it and let the boys figure it out? I've told my kid just to play with other boys instead of this boy, and to tell a grownup at camp if the behavior becomes too much for him to handle on his own. What else, if anything, should I be doing?

Bullying behavior is common in kids of this age, and the kid getting picked on one day might be the kid dishing it out a week later. But a child who's coming home crying needs some additional support.

In this episode, Amy suggests how to ask the camp counselors for help, how and when to approach a bully's parent, and how to arm a bullied kid with survival strategies. 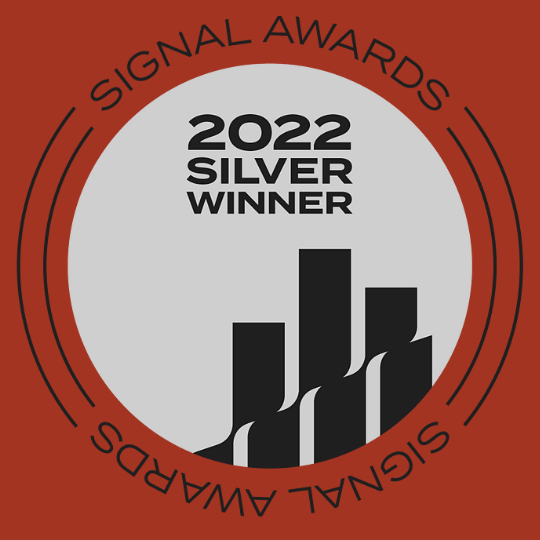 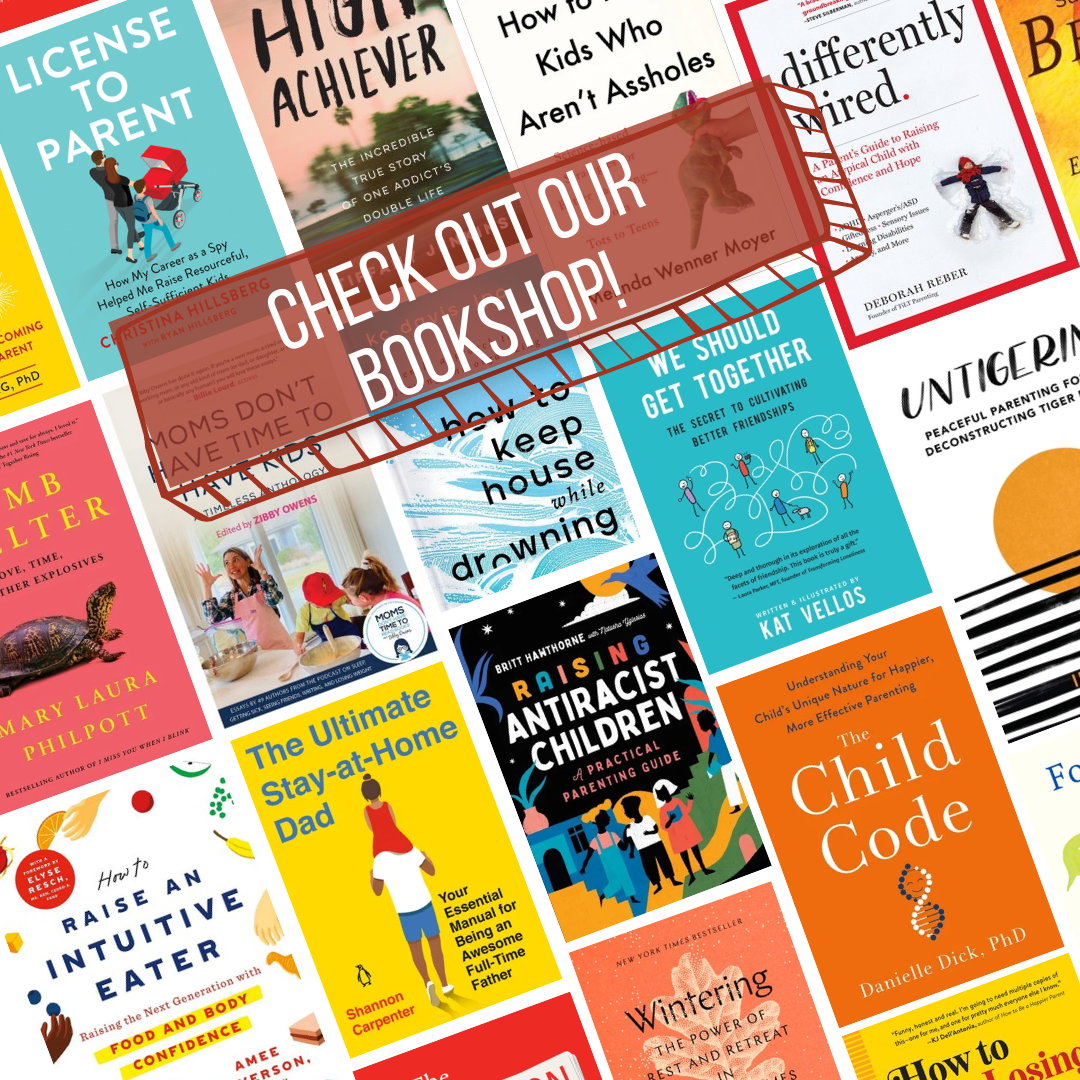 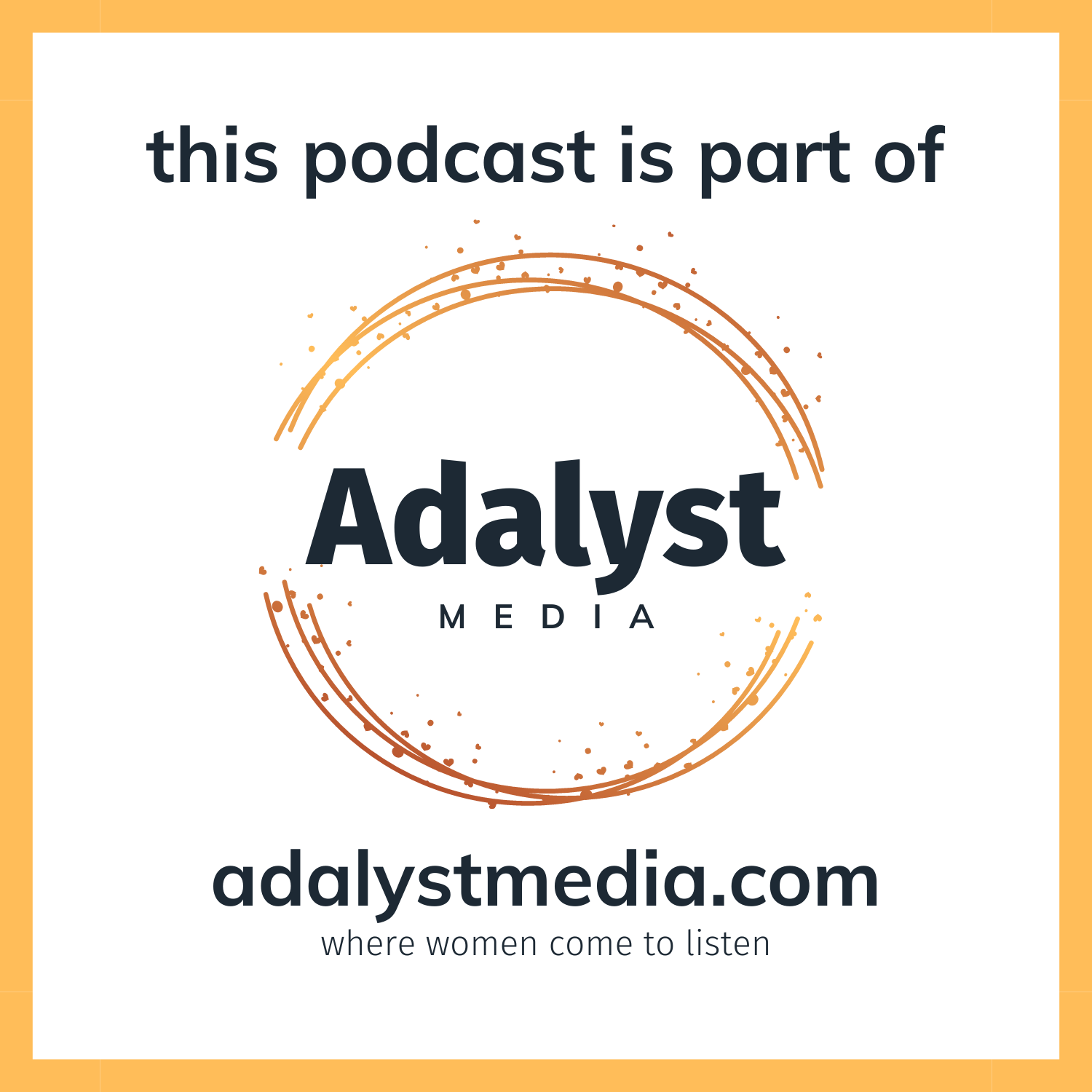